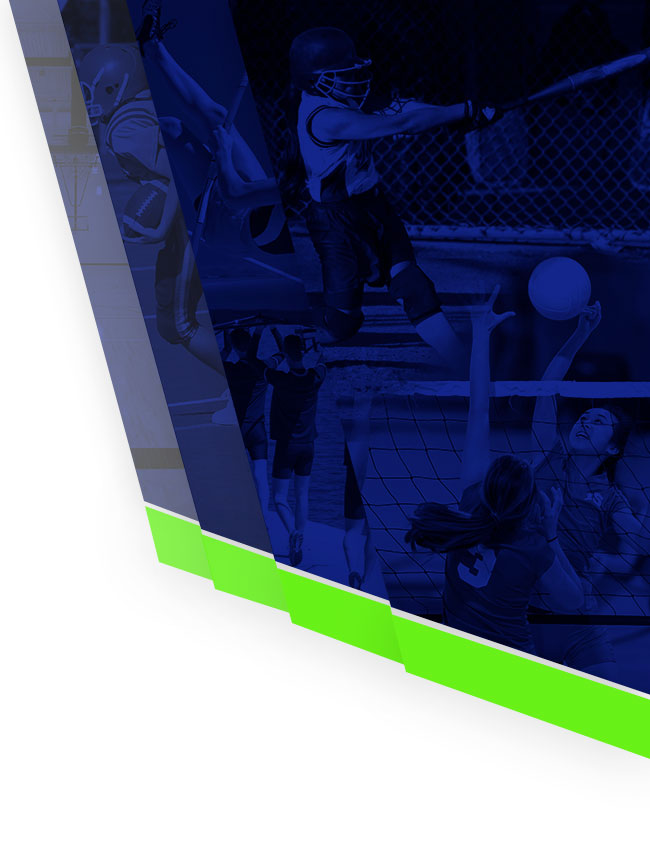 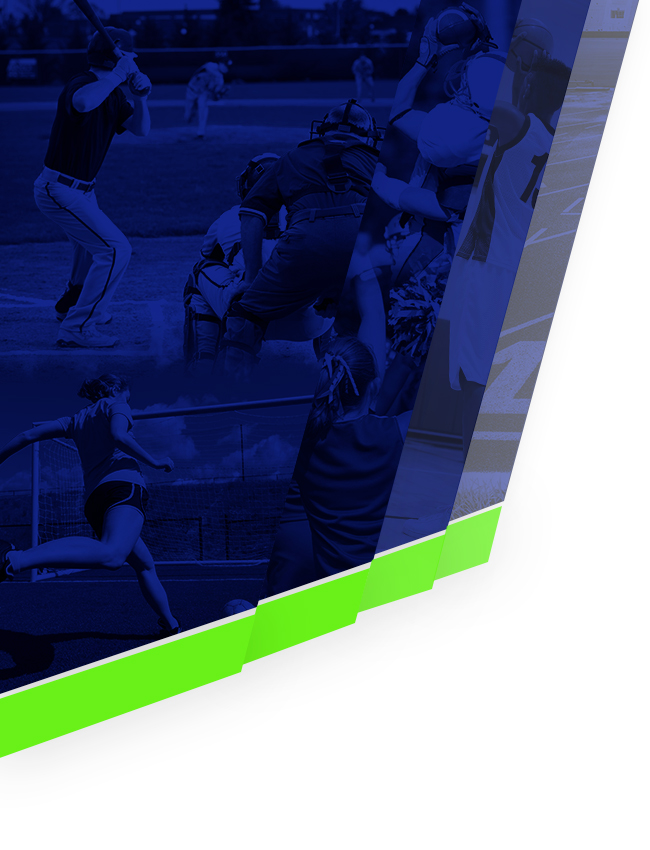 On a beautiful sunny day, Timpanogos celebrated its nine seniors before their last home game. The seniors were announced as they came out of the inflatable Timberwolf tunnel with their parents and received a senior blanket and candy lei. Recognizing the seniors was the highlight of the afternoon as Wasatch scored four goals in the first half and four in the second half. With Wasatch up 8-0, the referee called the game with over 17 minutes remaining in the match.

No Events This Week

Events are added by athletic staff.
View All Events